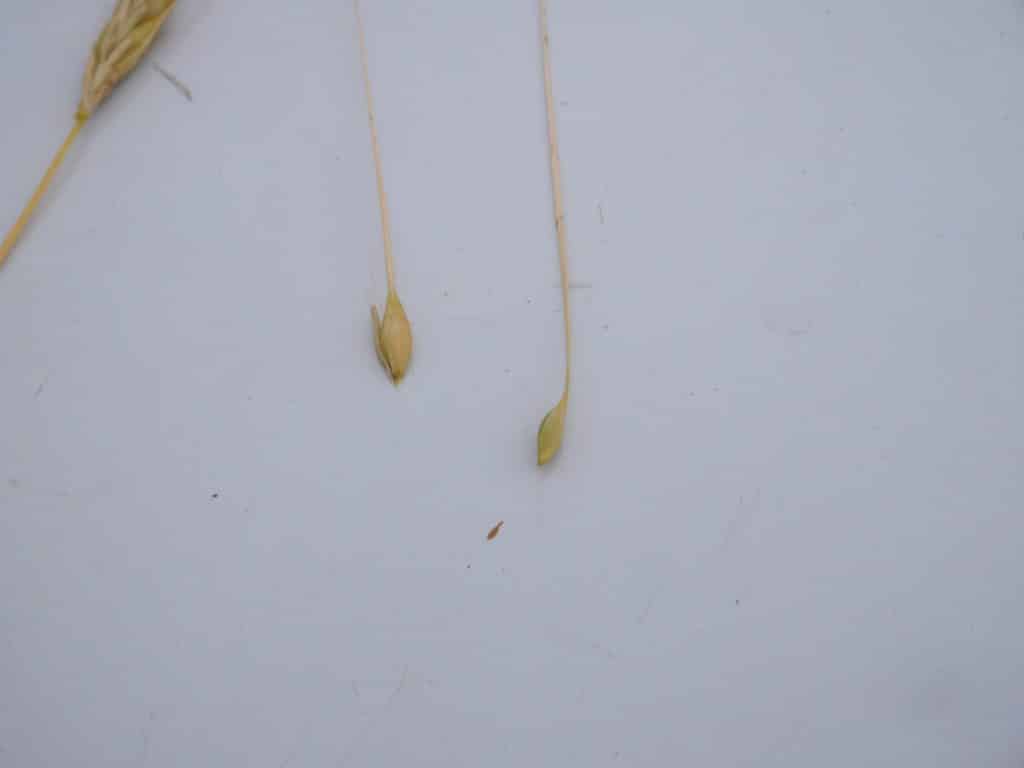 Evidence for the barley can be found in the meaning of the word Abib, the name of the first biblical month, and in biblical scholarship.

We find a reference to the first biblical month in Deuteronomy 16:1. It states, “Observe [watch] the month [new moon] of Abib….” The word “Abib” literally refers to young ears of grain. Consider the following sources on the word Abib:

Since Abib refers to young grain, i.e., barley, this is what we use to mark the first biblical month. Strictly speaking, Abib describes the stage of barley that is within the dough stage or later. The minimum allowance for Abib was a sheaf used in bundling or about two dry quarts. Also, since the Bible confirms that the barley precedes the new moon crescent (Exodus 9:31 and 12:2), you must have barley that meets the minimum stage of Abib by the new moon crescent. We reject the idea of projecting the barley in anticipation of the wave sheaf offering.

Scholarship also confirms the use of barley to commence the first biblical month of the biblical year:

…and just who had ” SEEN ” the Barley, that the NEW HEBREW YEAR may commence, that the MONTH of AVIV, may begin? Todah.

IS THIS CHANNEL STILL ALIVE?

I AM LOOKING FOR THE BARLEY IN THE GREEN…..IS THERE ANYONE ELSE INCLINED?

PEACE TO ALL THE HOUSE OF JAKOB

We are awaiting reports from Israel, we will post it as soon as we hear something.

Shalom. I look forward to an update as well. Thank you for all of your work.

We are awaiting the last reports that are coming in. We will update as soon as we have confirmation!